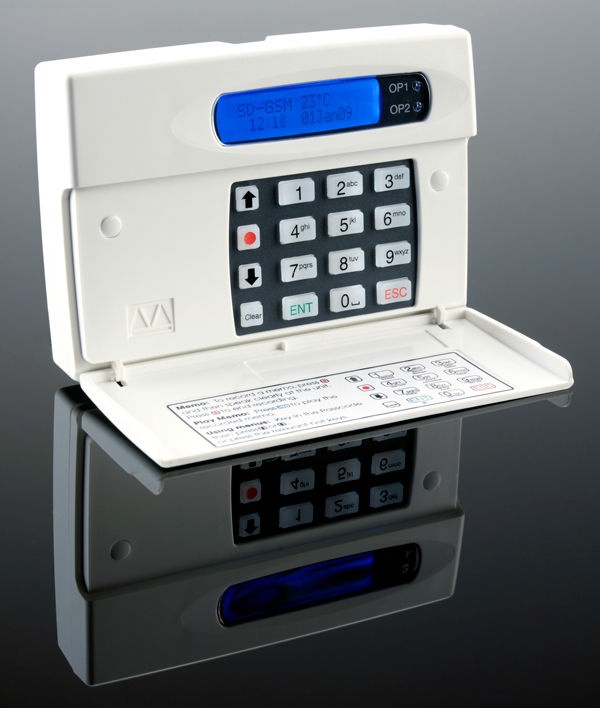 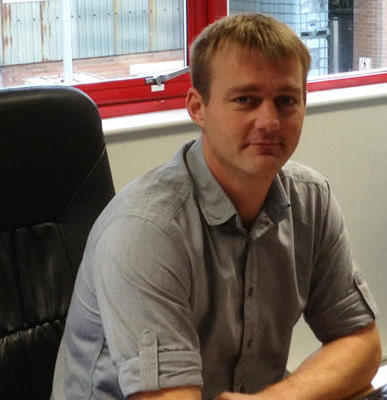 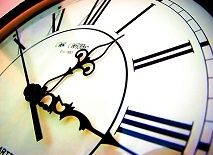 Well appointed to look after your security!

As serious as we are about security, let’s start with a joke: A British Gas engineer asked me the time today so I told him it was between 7am and... 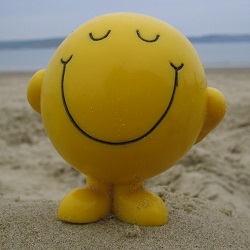 It Costs Nothing to be Nice

It’s not just what you do but how you do it “Thank you for coming out to sort the alarm. Can I just say the gentleman that came was very... 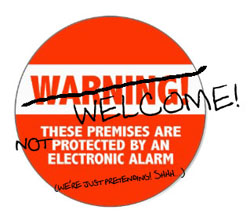 No Cause for Alarm?

Do you know anyone that has a door but doesn’t bother shutting it when they leave the house? Of course you don’t but we bet you know people who have... 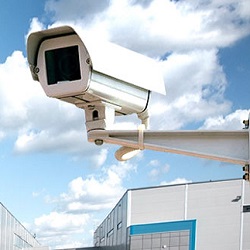 The ‘Bigger Picture’ of Business Security

Integrated security = better business protection Google ‘security’ and you will be inundated with information about IT and internet security. But what about good old fashioned physical security? You still...

‘Lock Up or Lose Out’ 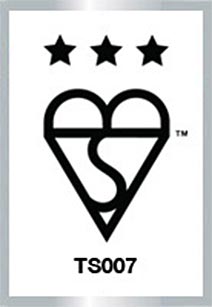 Lock-snapping accounts for 27% of break-ins 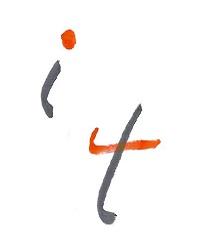 Want to be different? Be efficient

One of the key principles of business success is defining your competitive advantage - just how do you differentiate yourself from the competition? We operate in the security industry which... 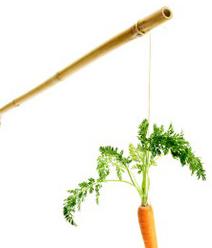 Trading on your fear

The practice of manipulating your concerns to make sales By its very nature, the business of security is closely connected to risk: if you’re considering a burglar alarm, a fire alarm or CCTV you are...