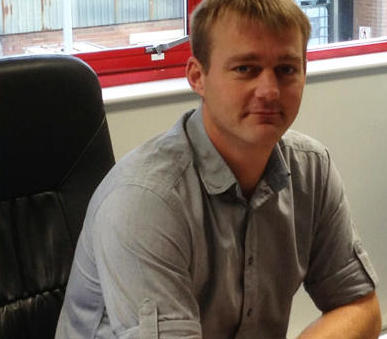 “At the tender age of 19, Cook applied to join Calder Security as an electrical engineer but failed to make the grade. However, 9 years later, the young entrepreneur bought the Wakefield company and increased turnover by almost 40% in his first year in charge.

Cook has continued to enjoy average annual growth of 20% by improving efficiency and dramatically raising the profile of the lock, safe and alarm business. Since buying the business in 2006 Cook has continued to expand the workforce, managed to break into the commercial market and invested heavily in operating systems, staff training and marketing.”

Other entrepreneurs on the list include Jacob Hill, founder of The Lazy Camper, James Douglas and Scott Munro, Directors of Red’s True Barbecue and Richard Carr, MD of Carrs of Sheffield.

Now still only aged 34 he’s made it onto the 42 Under 42 list with 8 years to spare! Simon said of the achievement; 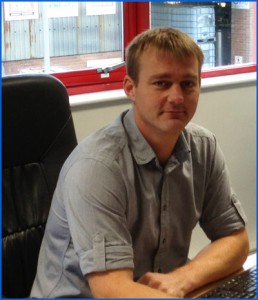 “I’m pleased to have been named on the 42 Under 42 list among a great field of talent though having been growing and developing Calder Security for the last 8 years I feel more of an old hand than a ‘rising star’. They clearly think there’s more to come and they’re probably right!”

0
0
0
0
0
0
previous Home Security at Christmas
next Intelligent Alarm Systems
Make an enquiry
Sign up to our newsletter!