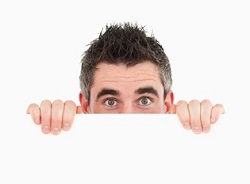 You can rob but you cannot hide!

There are so many bungling burglars it seems that we never run out of new shining examples of stupidity to share with you. So much so that we have actually started theming our blogs such as the last one that was all about how the attire of the thieves tripped them up (literally and figuratively). This time it’s their chosen hiding place that led to each one’s downfall – some more seriously than others. 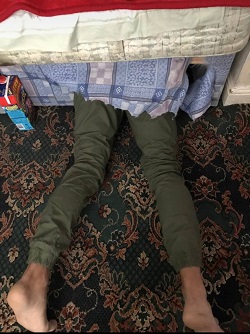 This burglar clearly didn’t get much practice at hide and seek as a child as this was the place he chose to hide when the police came seeking him after he failed to turn up for a court appearance; his legs visibly poking out from under a divan bed. Perhaps he thought if he couldn’t see them then they couldn’t see him? Well they did and he was busted! See the full story here. 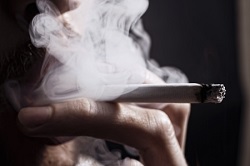 This burglar thought he’d wait it out in the loft of the dental practice he’d been burgling when he was disturbed by the police. Thinking that they’d left the premises he thought he’d have a little cigarette break before making his escape only for the owner of the practice, who was still there waiting for someone to come and board the window up, to smell the smoke and summon the police back who caught him red handed. See the story here.

Caught in a sting operation 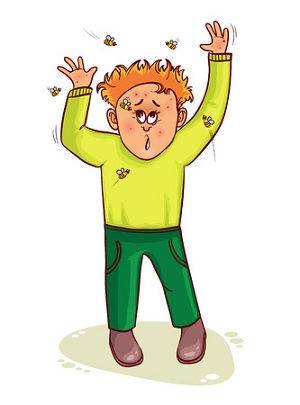 This Leeds burglar thought he could evade police as they pursued him for stealing a fish tank by hiding himself in a bush. However, in his haste he failed to see the wasps’ nest before flinging himself onto it. Being not too pleased about their unwelcome guest, the wasps went on the offensive, stinging him en masse and causing him to shout out in pain and alert the pursuing police. When they found him he was so badly stung he had to be taken to hospital. See the painful tale here. 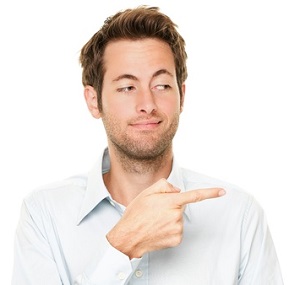 Police searching for a suspect who tried to rob a store at gunpoint spotted a man waist deep in a lake close to the scene. When questioned he said that he was fishing but had dropped his rod into the water. He then added that the real robber had “gone that way”. Unfortunately, his ‘cunning’ misdirection failed to fool the officers when his tattoos matched the store assistant’s description of the thief. He was caught hook, line and sinker! Read the story here.

Hid from cop, found by croc 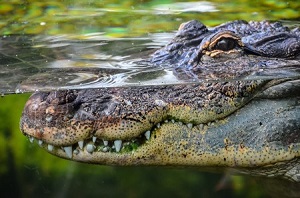 Well, alligator actually. This burglar had the same idea as the last one, hiding in a lake in Florida. Unfortunately for him it seems there are worse things than being found by the police – much worse. He actually called his girlfriend from the lake to say he was hiding out there but was reported missing by his family when he didn’t return home. The authorities discovered his body being guarded by an 11 foot alligator who had started to consume his remains. Post-mortem results showed the alligator had drowned the man first before eating him. A high price to pay for evading capture. See the story here.

While these stories range from amusing to downright tragic, there is always a serious side to burglary and always an innocent victim. We know that these thieves are among the minority who get caught with just 6% of reported burglaries in West Yorkshire resulting in a charge being made. You can’t rely on every burglar being this stupid so do all you can to prevent a burglary taking place by installing good locks and a burglar alarm. If you would like advice you can call us on 0345 833 5543 or send us a message.

0
0
0
0
0
0
previous The Ginger Cat Burglar and Bogus Gardeners
next West Yorkshire has most dog thefts outside London
Make an enquiry
Sign up to our newsletter!