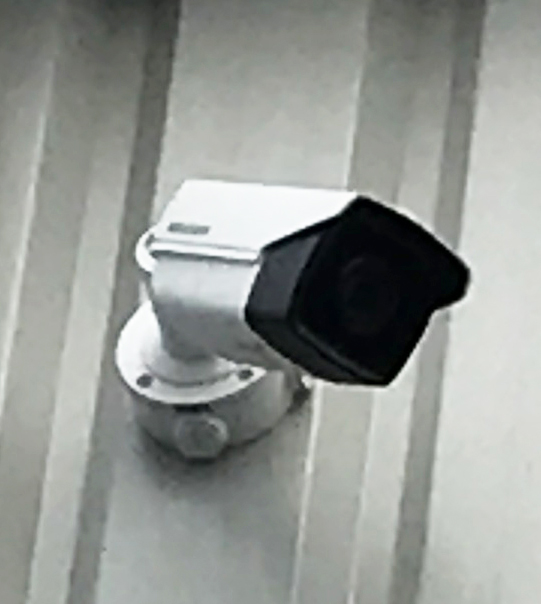 To celebrate 40 years in business we thought we’d give you 40 interesting facts about the services we offer; 10 facts each for burglar alarms, CCTV, locks and access control.

Following from our 10 facts on burglar alarms, here are our 10 interesting facts about CCTV:

With 40 years in the business we know quite a lot about CCTV and can supply camera systems that offer a range of features, including many of those outlined above.

Our next ‘10 facts’ from our 40 facts series will be Locks, then Access Control. You can also read our 10 facts on Burglar Alarms.