16% of burglary suspects are children 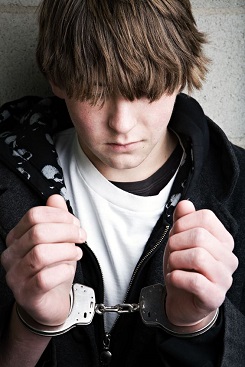 17,000 minors arrested for burglary in the last 3 years

According to new research, 1 in 6 burglary suspects are under the age of 18 in the UK. More than 17,000 minors have been arrested in England and Wales on suspicion of burglary between 2014 and 2017. This represents 16% of all suspects.

This comes at the same time as news reports of children on bicycles dispersing stolen goods taken homes by older burglars and a story of a 12 year-old boy caught in the act breaking into a Poundland store in St Helen’s.

Police are therefore urging people to be vigilant of suspicious activity, even children. Children are obviously smaller than adults and can often fit through smaller gaps such as windows that are ajar. They’re also less likely to raise suspicion hanging around on the street or attempting to gain access to your garden, to retrieve a lost ball for example. (Or even to ‘capture’ a Pokemon character!).

As always, don’t leave windows open and doors unlocked and unattended and don’t leave valuables on view. Have a bit of healthy scepticism of anyone who comes to the door (even children) and set your burglar alarm when you leave the house or go to bed at night.

0
0
0
0
0
0
previous Calder Security Supports Ossett Beercart Festival
next Can your Facebook data be used to target your home for burglary?
Make an enquiry
Sign up to our newsletter!